By scrolling down, you can refer to the following:-

INTERESTED IN BECOMING A COUNCILLOR? A great chance to work together as a team and get the best for your community! To find out more, have a chat with Melanie our Clerk or any of our members. “The Good Councillors Guide” is also helpful and can be found here. LLANSTEFFAN WARD LOCAL MEMBER: County Cllr. Carys Jones represents Llansteffan Ward. This Ward encompasses Llansteffan, Llanybri, Llangain and Llangynog community wards. WARDS & SEATS: Each community councillor represents a ‘ward’. There are 10 seats on the Community Council – 5 seats for Llansteffan Ward and 5 seats for Llanybri Ward. Contact details for all councillors are found below. You may find it easier to contact councillors representing your ward, but you do not have to. MEMBER’S CODE OF CONDUCT: The Council has adopted the Local Authorities Model Code of Conduct which governs the conduct of councillors when acting in that capacity – English copy here and Welsh copy here.  The Model Code of Conduct (Wales) (Amendment) Order 2016 can be found here. The Amendment Order was adopted by the Community Council on 18th April 2016. In brief, the Order has: 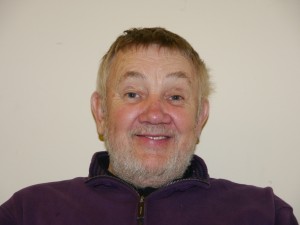 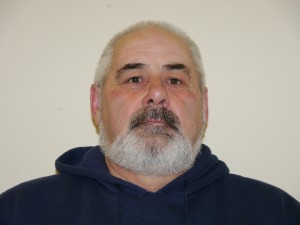 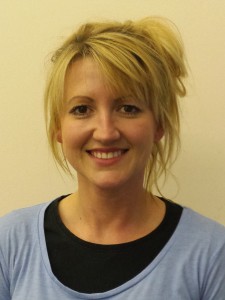 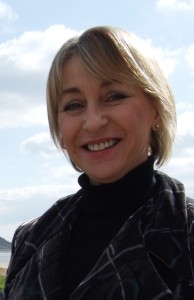